IPLab offers its clients a range of software products for the purposes of prediction of oil and gas formations productivity parameters.  IPLab software can be tailored as set of Petrel plug-ins or as separate package IP_Seismic with the possibility of importing and exporting of data compatible with Petrel.

Currently, we offer potential clients a free trial of our modules in order to give them an opportunity of testing the IPLab software products for the first project at no cost in order to demonstrate the effectiveness of our solutions. Currently, we have several Petrel plug-ins: IP_Classification2D, IP_Classification3D, IP_Prediction2D, IP_Prediction3D and separate program package IP_Seismic.

To install the IP_Seismic package it is necessary just to unpack the installation Zip file to any folder.

Inside the folder there will be one EXE file – IP_Seis.exe, several DLL files and Help folder with documentations PDF files.

To start the package it is necessary to start IP_Seis.exe.

The license is only local (not network) and is linked to the local computer (server).

At the first start, the program gives the HOSTID (local information about the CPU, disk, etc.) in error message:

The HOSTID (24 hexadecimal numbers) requires to be send to the email address: ivanpriez@gmail.com

The license file will be generated and send back within one day. The file named license.dat must be placed to the same folder where IP_Seis.exe.

You need just to delete the folder.

Get started and Common description

Modules for working with 2D attributes (with a set of maps)

At the input – there are several maps with seismic attributes (for example, slicing amplitudes in the layer) and a set of intersection points with the predictive parameter (effective thickness, average porosity, cumulative production, ...)

Surface_Factor_Analysis – a module for calculating independent factors by a set of 2D attributes (a set of maps) based on 1) Autoencoder technology - a "narrow neck"; and 2) PCA (Principal Component Analysis). It can be used to identify fracture zones.

SOM classification – a module for classifying a set of maps with a sliding window based on the self-organized mapping by Kohonen algorithm using 1D, 2D and 3D configurations of Kononen neural networks.

The result – one or more maps with classification results.

The result – one card with the results of calculations.

Modules for working with seismic cubes

As a result, the modules working with seismic cubes allow you to get virtual cubes. Such cubes retain only the computation algorithm and appear instantly. When visualizing on a cut, only those traces that are close to the cut are computed and therefore, it results in a possibility to visualize the result very quickly, without computing the entire cube. It also makes possible to correct “on-the-fly” the calculation parameters with fast visualization, which allows for a quick selection of parameters on a section with visualization of borehole curves.

At the input - one or several cubes (angular and azimuthal sums, any cubes with attributes) and several wells with predicted curves. It is possible to specify the roof and the bottom of the layer to limit the forecast.

Poststack seismic inversion – a module of inversion constructions for estimating an acoustic impedance based on classical inversion algorithms using a seismic pulse or on the extraction of a statistical pulse separately for each trace. The module also includes

At the input – there is one seismic cube (full amount). The pulse is automatically extracted from each trace.

The result – a virtual cube with AI, resulting in a quick change of parameters.

AVO_seismic inversion – a module of inversion constructions based on the joint application of a set of corner cubes before summation when calculating AI, Vp / Vs, density on the basis of Aki and Richards equations with calculation in the frequency domain.

At the input - a set of corner cubes, the pulse is extracted automatically from each trace. It is possible to specify a low-frequency model.

The result – virtual cubes with AI, Vp / Vs, density with the ability to change parameters quickly.

AVOAZ_seismic inversion  – a module of inversion based on the joint use of a set of angular and azimuth cubes before summation aiming at calculation of AI, Vp / Vs, density, and the azimuthal heterogeneity indices? with calculation in the spectral domain. Results – virtual cubes with AI, Vp / Vs, density, and the indices of azimuthal density heterogeneity with the possibility of operative parameter change. (Only for testing - not ready for commercial use)

Seismic_Factor_Analysis – module for calculating independent factors for a set of 3D attributes (set of cubes) based on technology 1) Autoencoder - "narrow neck"; and 2) the method PCA (Principal Component Analysis). It can be used to identify fracture zones. The result – is several virtual cubes with orthogonal components.

Cubes classification – a 3D classification module for a set of seismic cubes based on the self-organized map (SOM) algorithm using 1D, 2D and 3D configurations of Kononen neural networks and RGB visualization of results. The result - is virtual cubes with classification results

Seismic facies analysis – a module for seismic facets in the form of a seismic signal in the layer under study, which uses a volumetric signal (sub-cube for several traces) for classification. As an algorithm for classification, the SOM (self-organized map) algorithm using 1D, 2D and 3D configurations of Kononen neural networks and RGB visualization of results is used.

The result – a set of maps with classification results.

Calculator for cubes – a multi-line calculator based on c # with access to data in a sliding window (an example of a procedure for computing a cube of coherence and calculating cubes for spectral decomposition is included). The result – virtual cube with the results of the calculation.

Calculator for well logs – a multi-line calculator based on c # for calculating new curves on a well with access to data in a sliding window. The result – a new curve with the results of the calculation.

Modules of work with point data

Modules for working with gravimagnetic data

Fig. 2. An example of a seismic section is the original (above) and aligned to a given horizon (below).

There is a visualization of RGB maps, and RGB cross-section (mixing colors of red, green and blue for three cubes (real or virtual) or three cards. 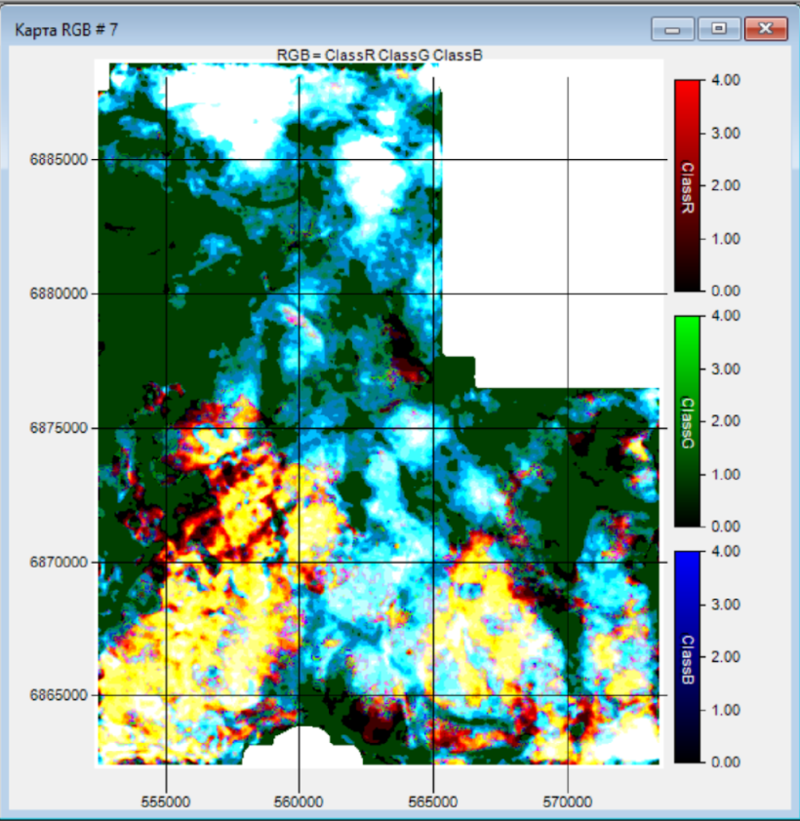 Fig. 4. An example of RGB cross-section.

There is the possibility of drawing plots (cross rafts) and histograms.

Fig. 5. An example of cross-rafts.

To visualize the well data, there is a special window (well section).